Our older green iguana, Penny, died last night. He (we thought he was a female when we got him, hence the name) had been failing lately and he was quite old – we had him ten years and we were his third home, so we think he was at least twenty years old.

Still, it’s not any easier just because he was old. I was rather attached to him even though I was annoyed when Bob first brought him home. The previous owner had intended to “cut him loose,” certain death for an iguana in a non-tropical climate. So he lived ten years longer than he might have but for Bob’s soft heart… 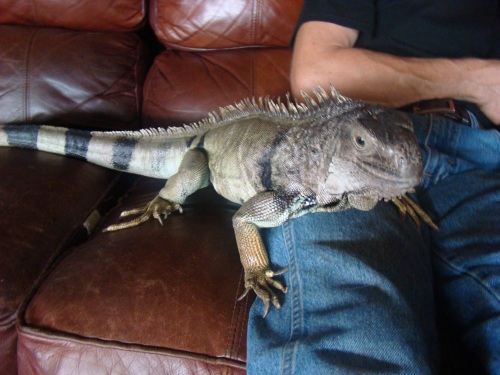 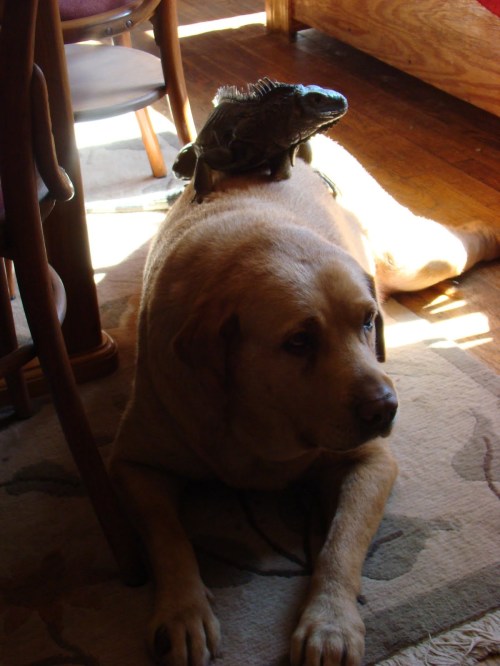 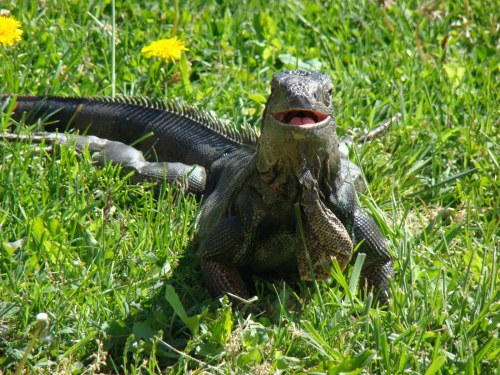 “Why…do we give our hearts to friends whose lifespans are so much shorter than our own?”