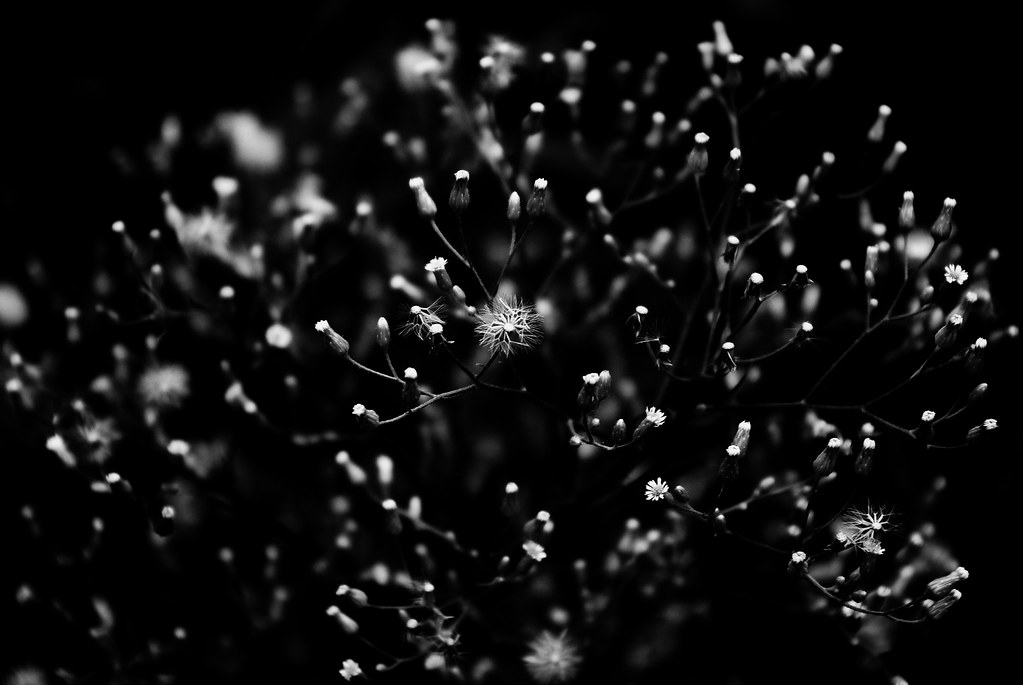 Filed under Black and White, Nature

A Gift from Clarence? 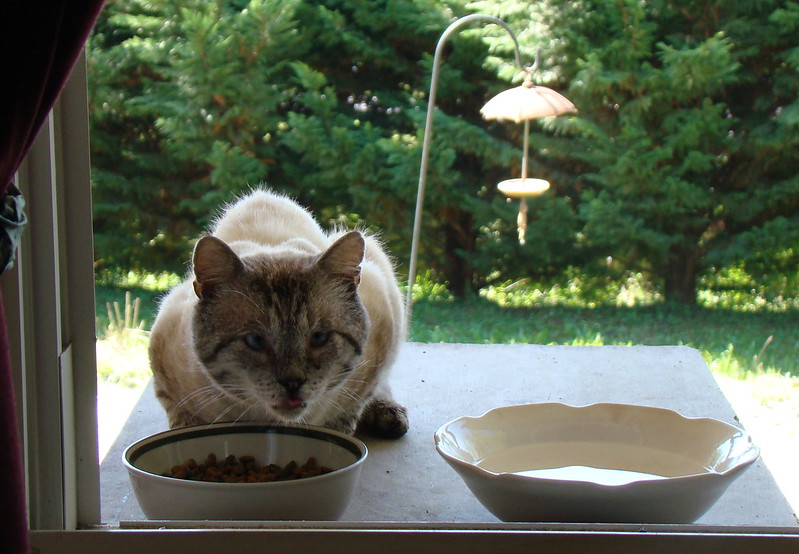 I’ve been feeding a stray cat (I call him Clarence since “Kitty-cat” doesn’t fit him at all) from one of the front windows. I slide up the screen and dump a little cat food into a bowl on a table on the front porch just outside the window.

He didn’t come around for about a week and when I saw him again, he resembled a mantis. I’ve been watching for him lately and putting fresh food in the bowl as soon as I see him and he’s been putting weight back on. Yesterday, Bob made this heavenly broiled salmon for dinner and we had a bit left over. Our cat, Salem, won’t eat fish so, early this morning, when I saw Clarence coming across the yard, I put out a small dish next to the cat food with the salmon in it.

An hour or two later, Bob made a surprised noise when he woke up and almost stepped on a dead mouse on the living room carpet. I went to check the window, and saw I’d left the screen up. And there was Clarence, sitting in the grass across the road looking at us through the open window with that satisfied cat expression. 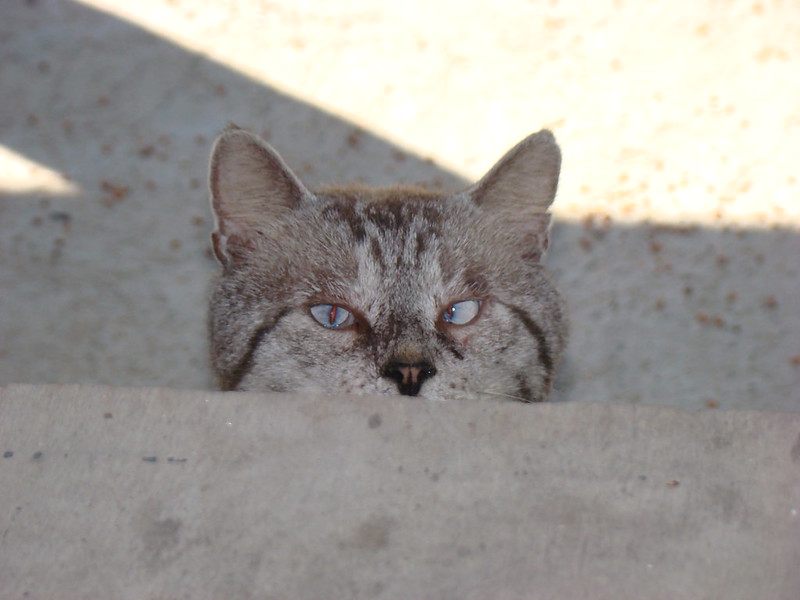 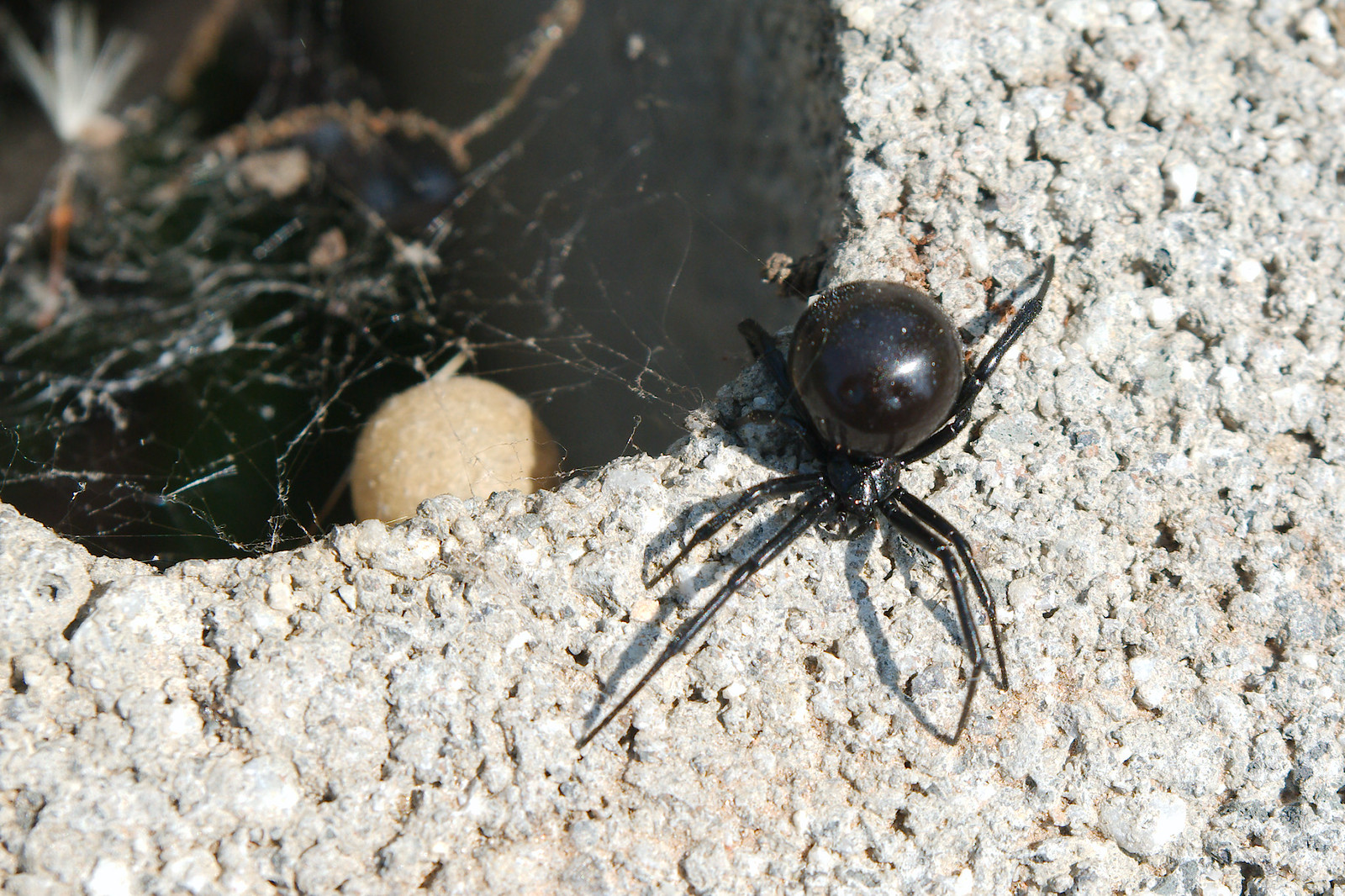 This black widow had built a web and an egg sac inside a cinder block in our back yard. Bob had to move the cinder block, but he was able to do it without dislodging the spider or her eggs and most of her web survived intact. 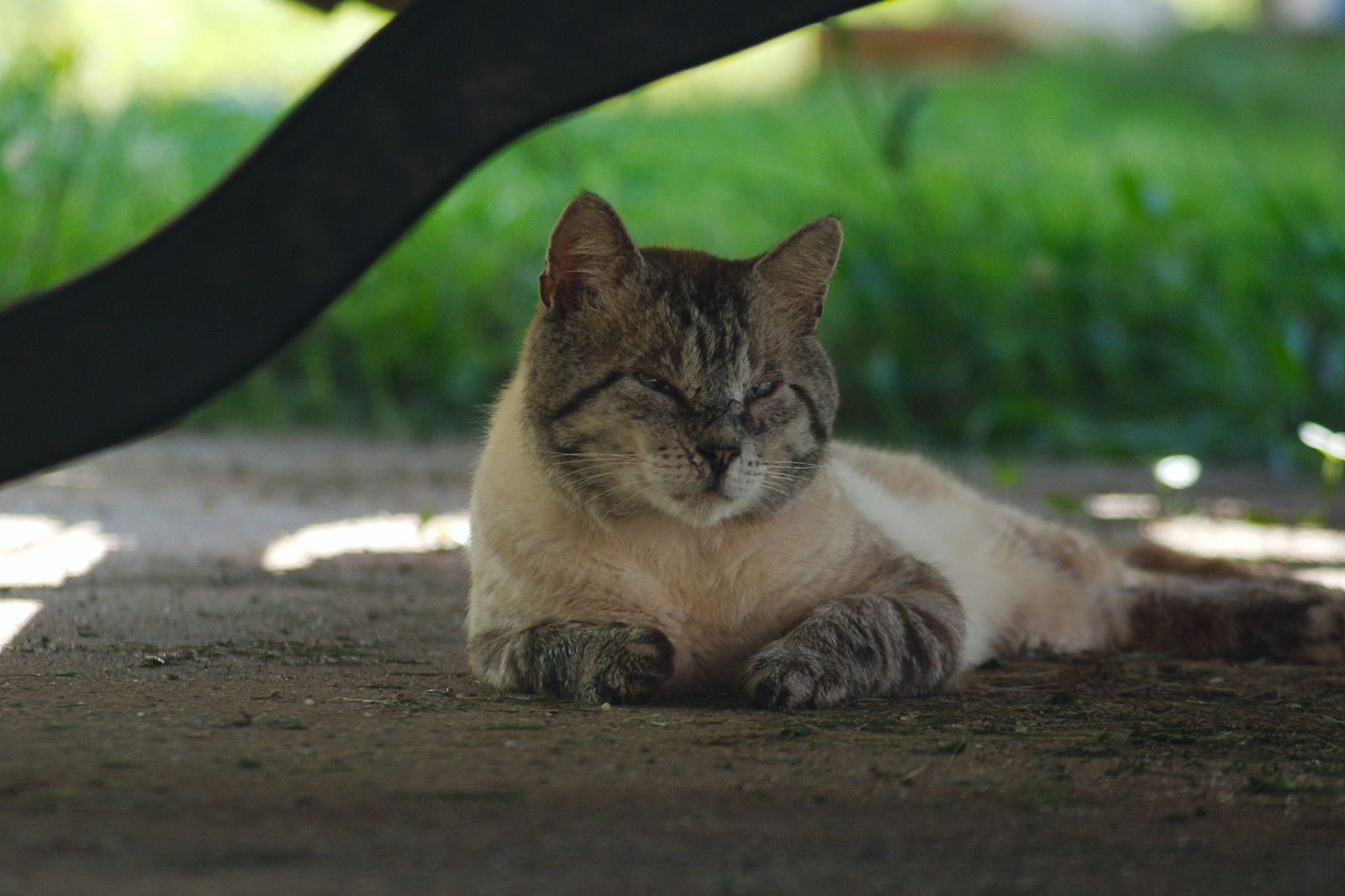 We are having such a heat wave! It hit 90° (Fahrenheit) over the weekend. This fellow is a frequent visitor and found a cool spot for a nap.

His markings are really interesting. From a distance (and with my glasses off) he looks like a Siamese, but up close, you can see his points are not sable-colored, but grey tabby. He also has those blue Siamese eyes. He’s pretty shy, so I could only shoot him through a window screen, but these photos show the tabby markings: 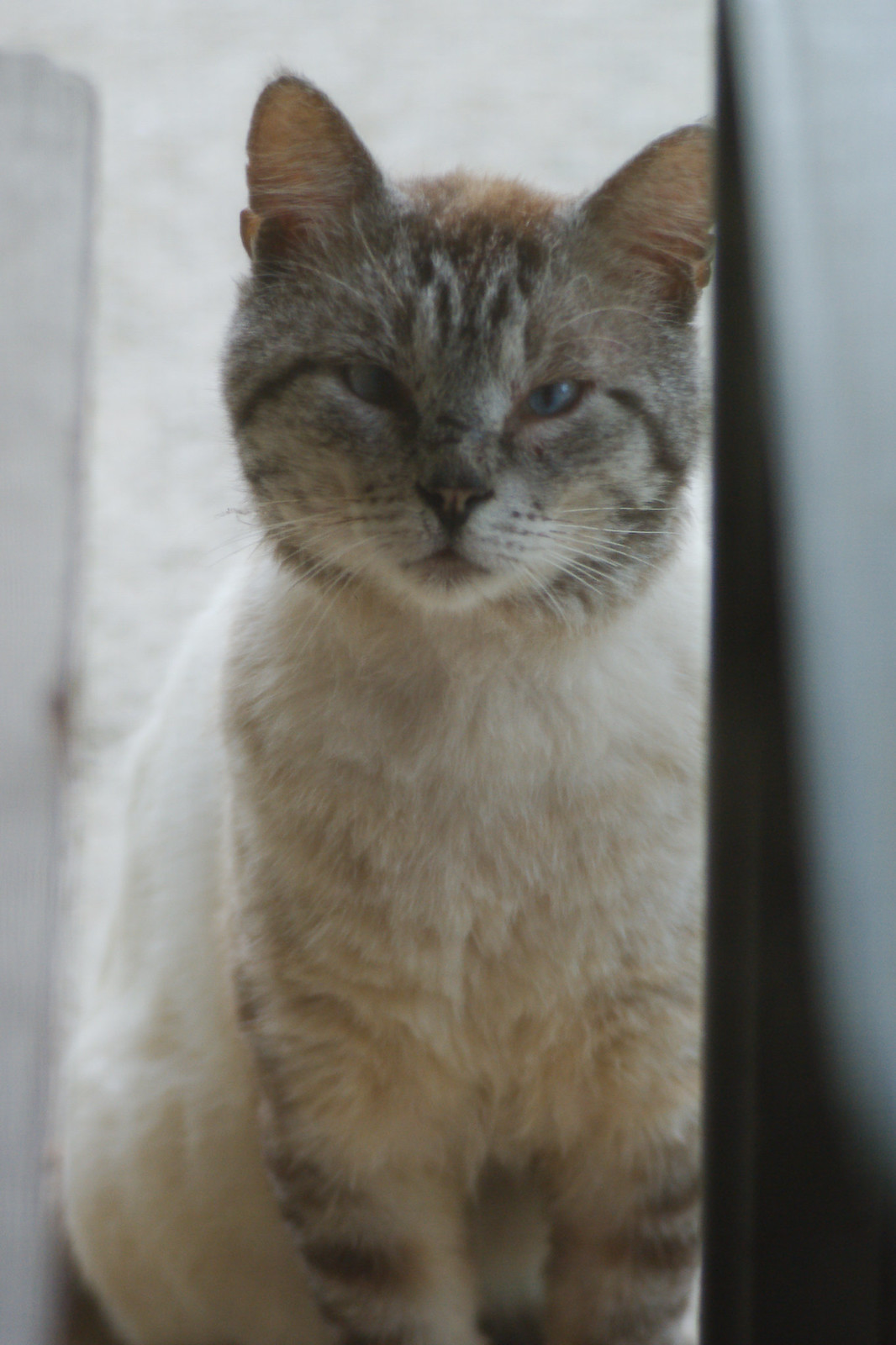 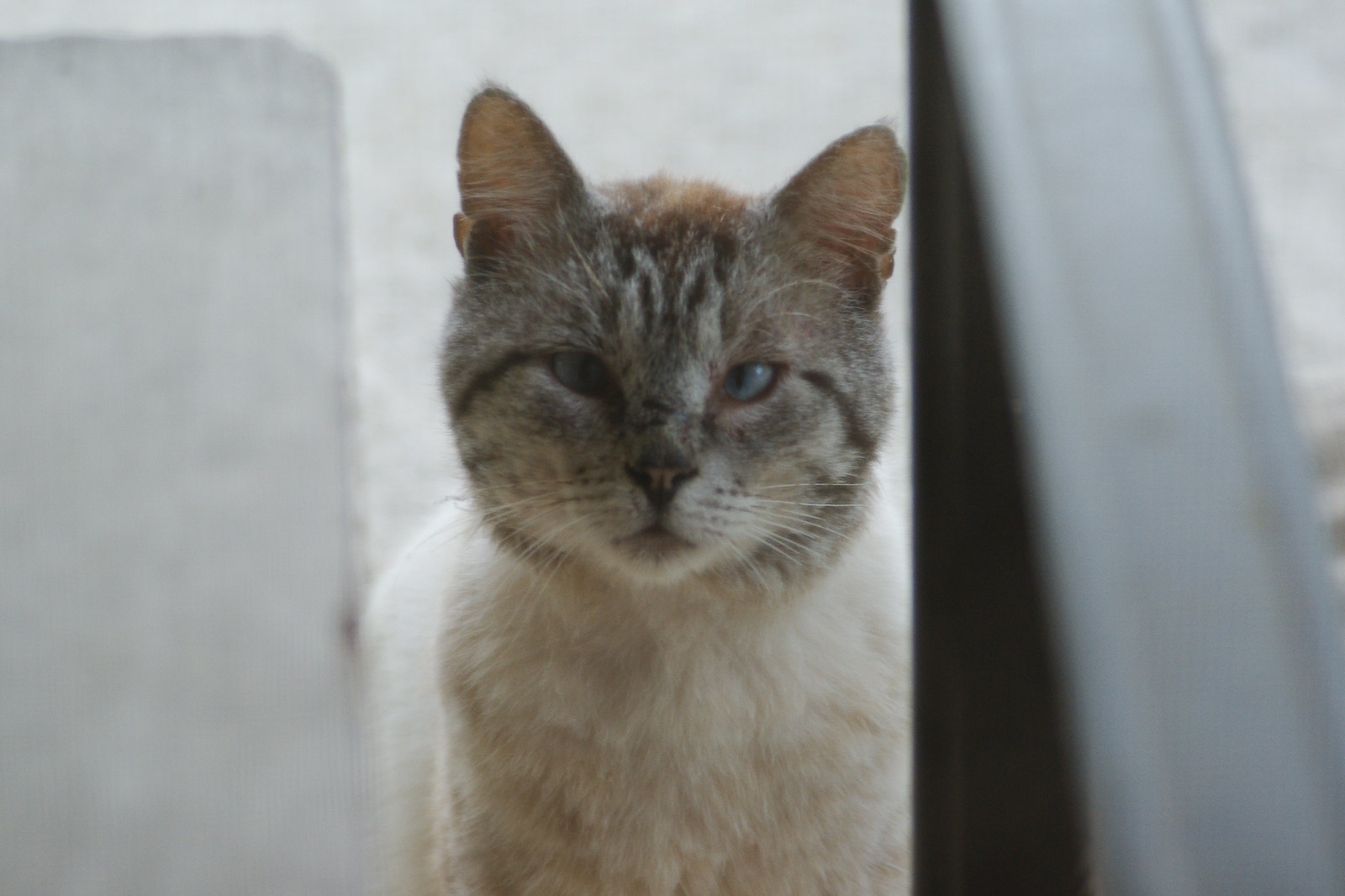 I think he may be a stray so I’ve been feeding him. Maybe he will become less skittish and let me get a decent photo…. 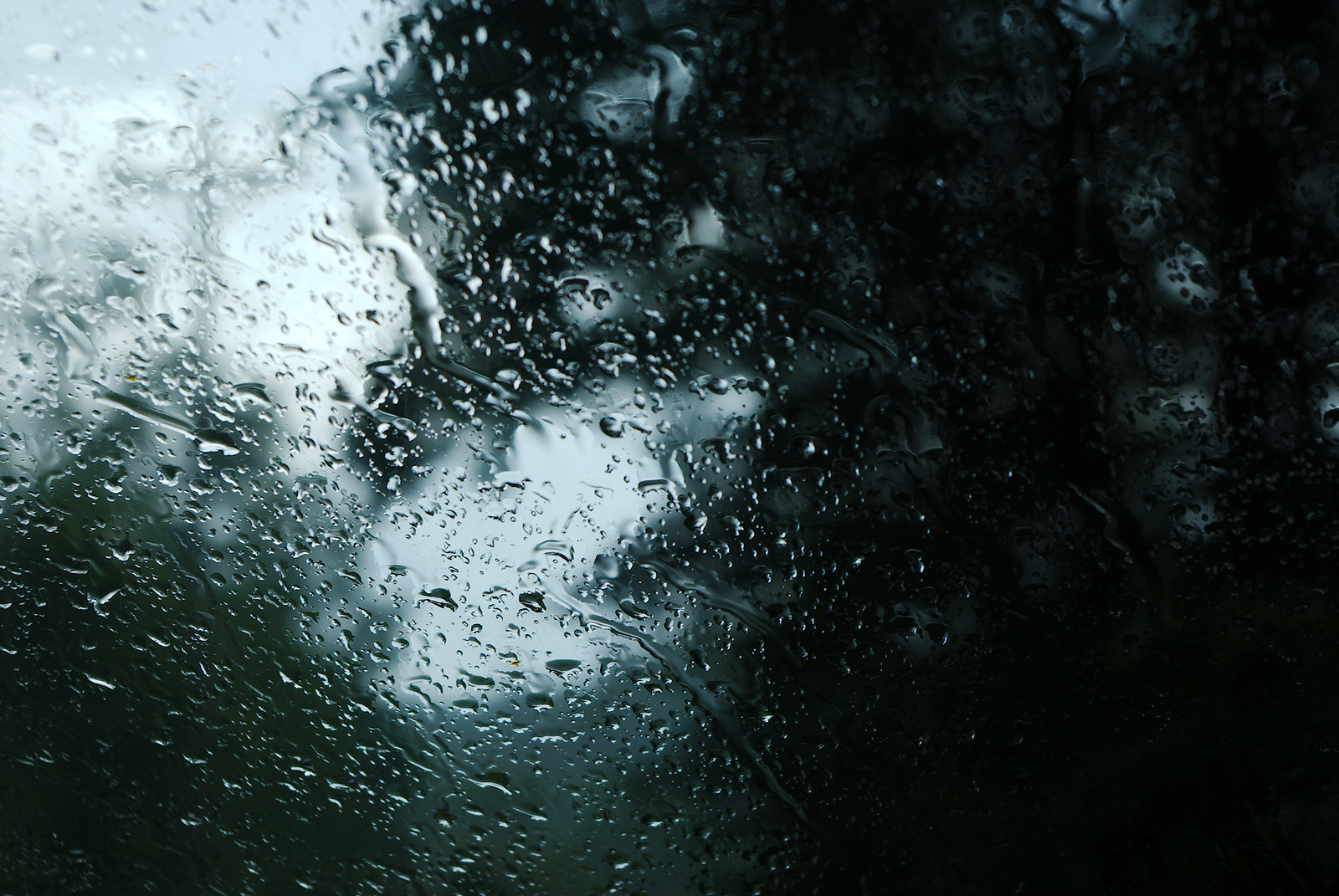 Rain on the windshield

Well, it looked like a nice day to go for a drive, but that was the only photo I got! 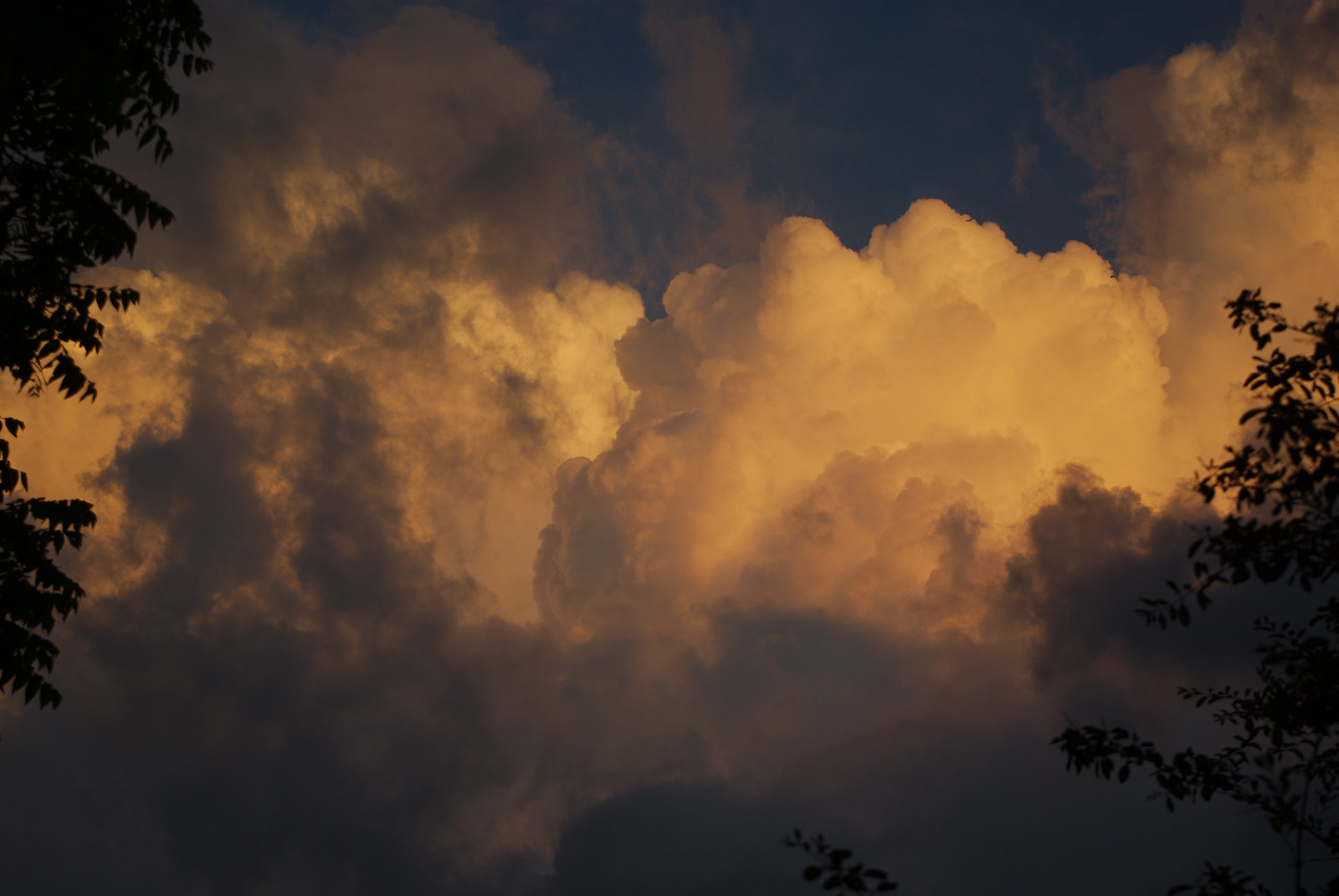 Storm on the Way 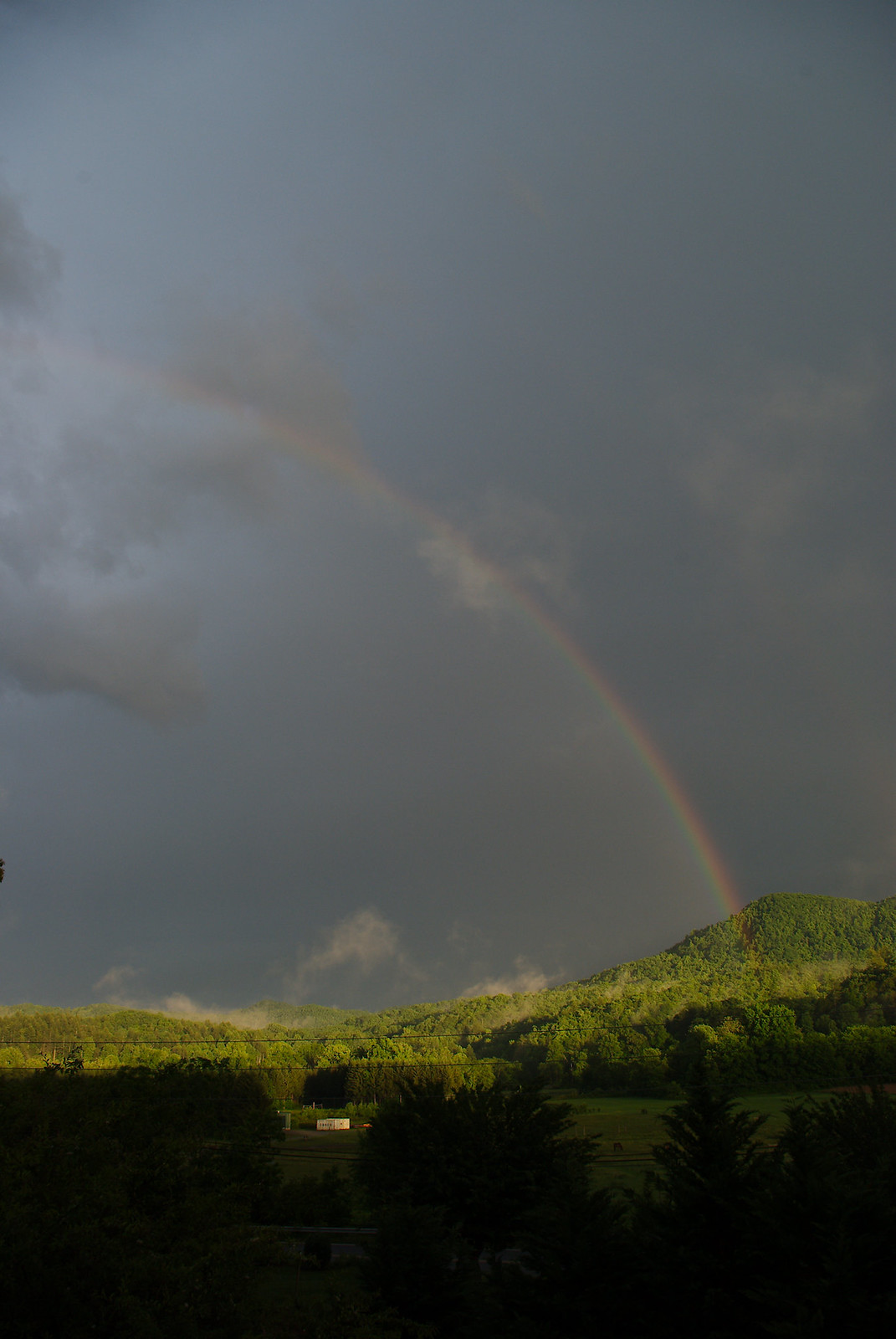 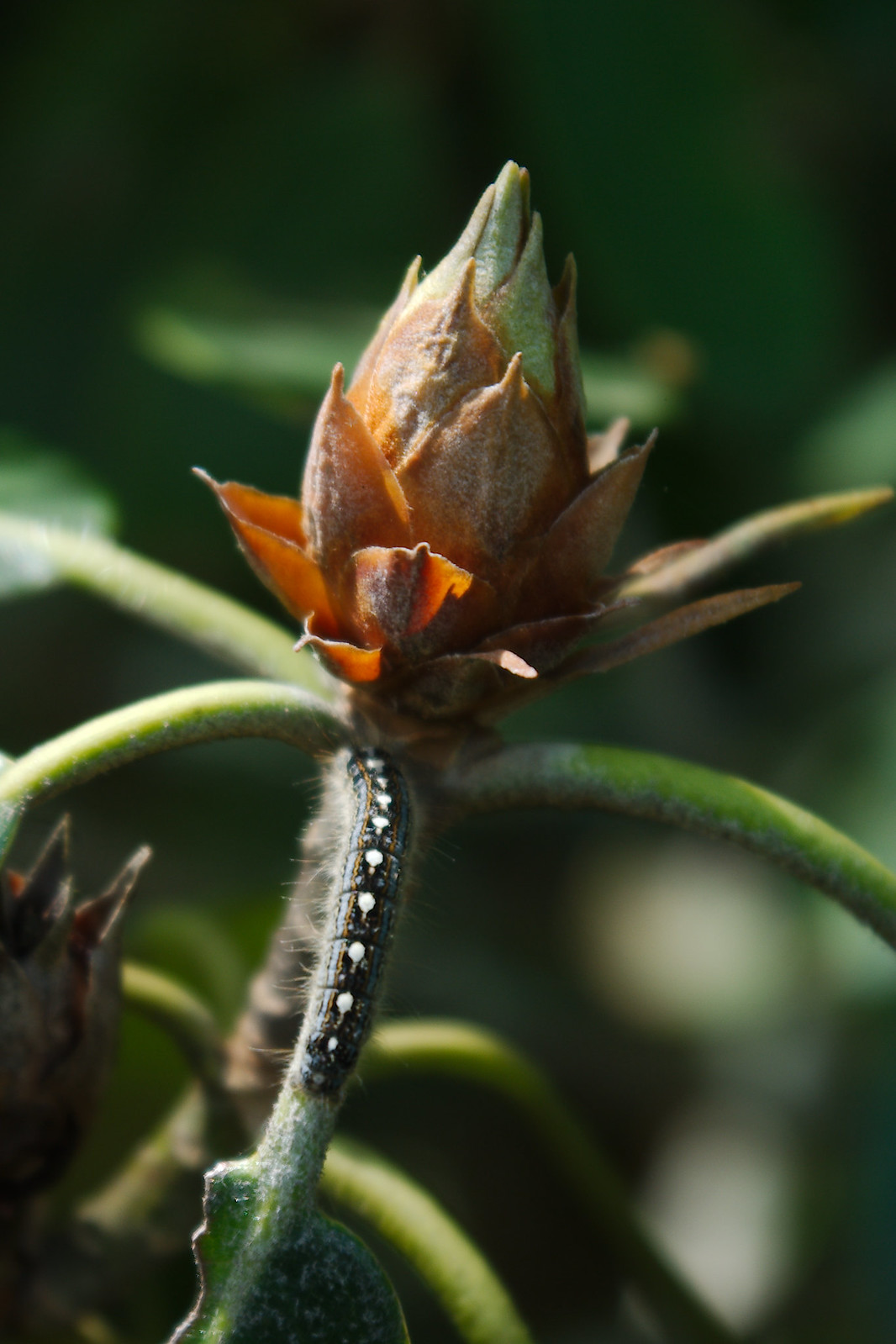 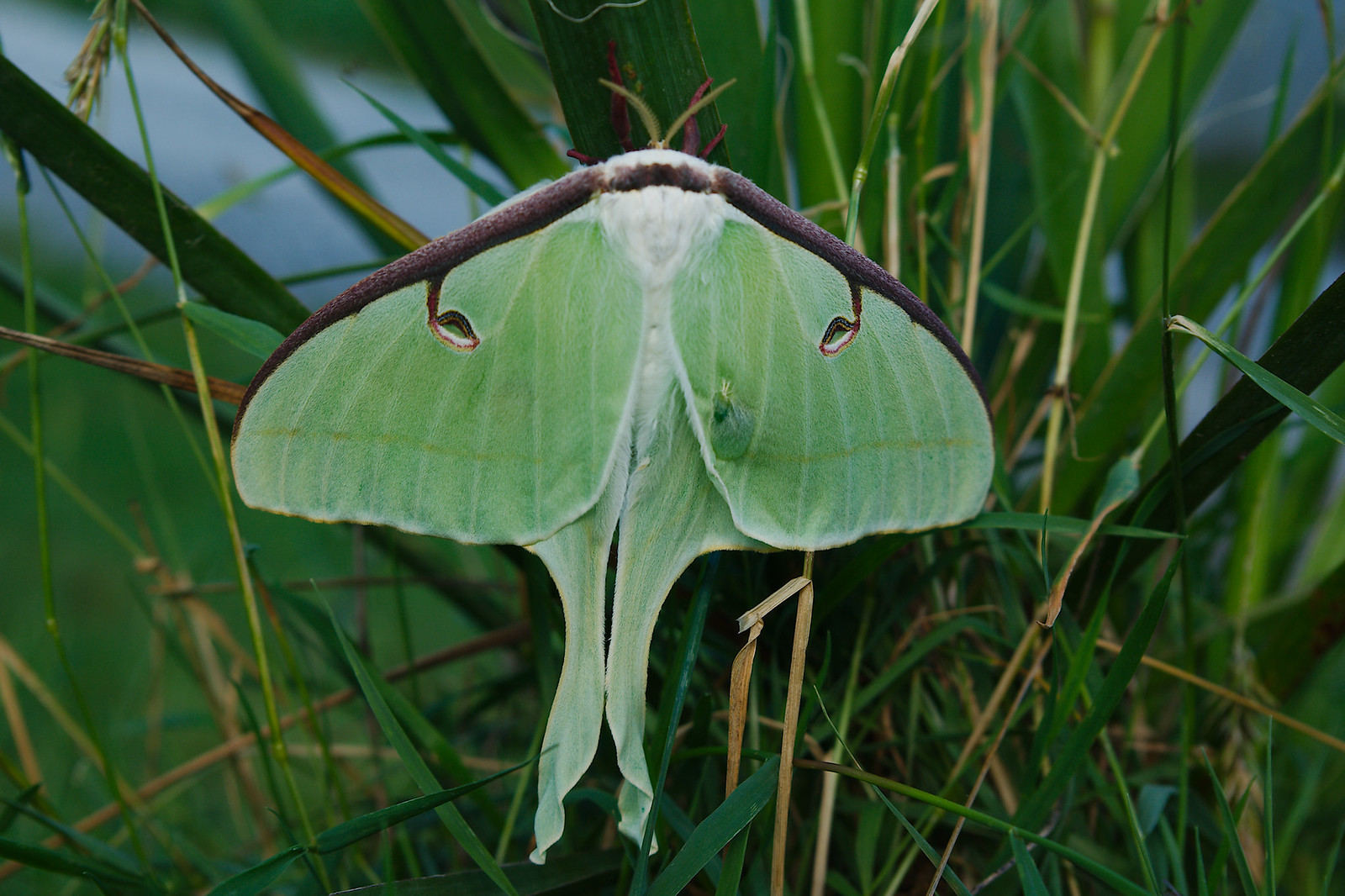 This guy is perched on a low plant in our front yard – it looks like his right wing is damaged. I thought about moving him to a tree branch, but I’d worry that he might make a nice snack for a bird or bat. I guess I’ll assume he knows what’s best and I’ll keep the cat indoors for the night.

Isn’t he gorgeous? Lunas are out mostly at night, so it’s unusual to get a good look at one. 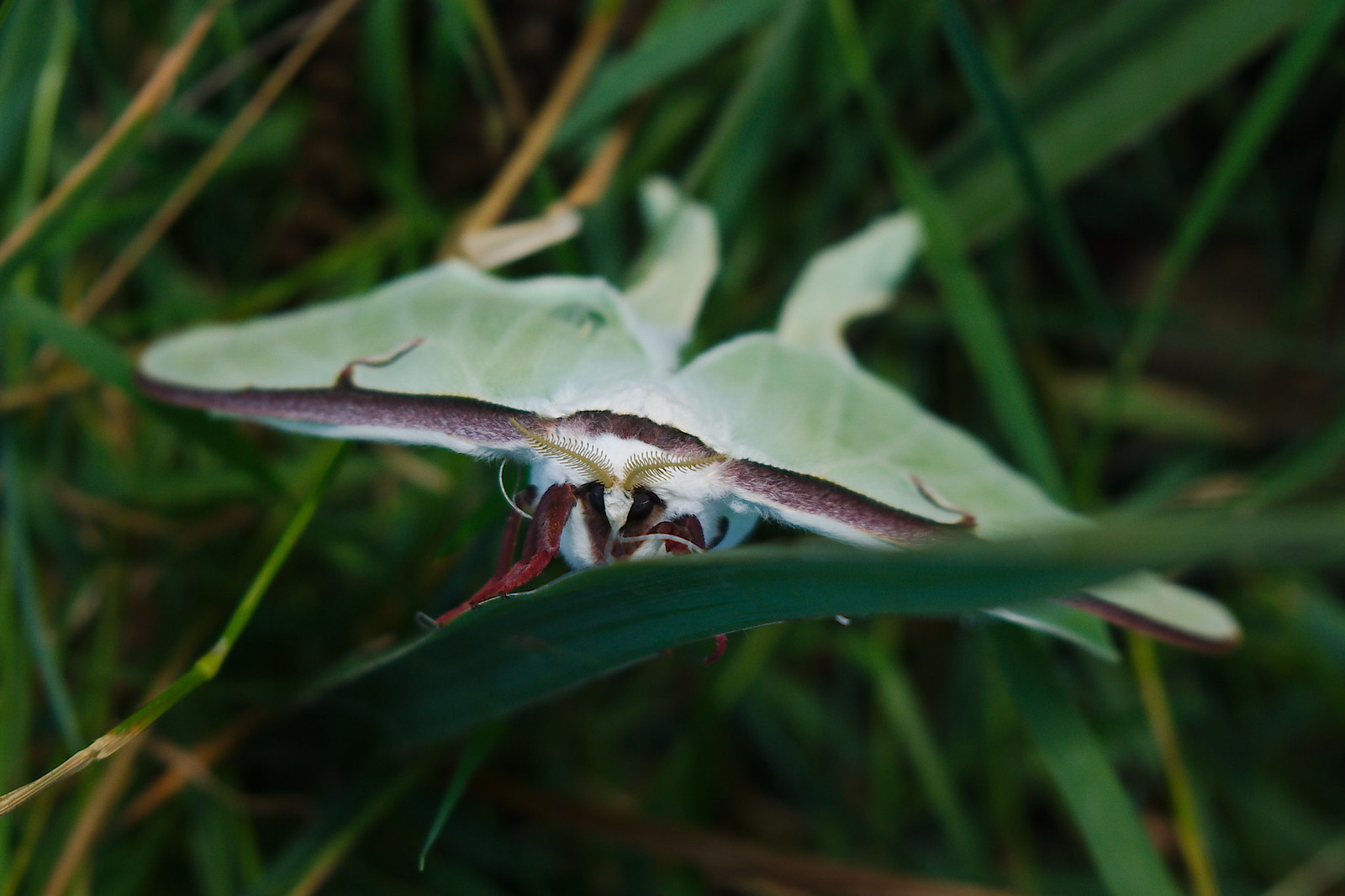 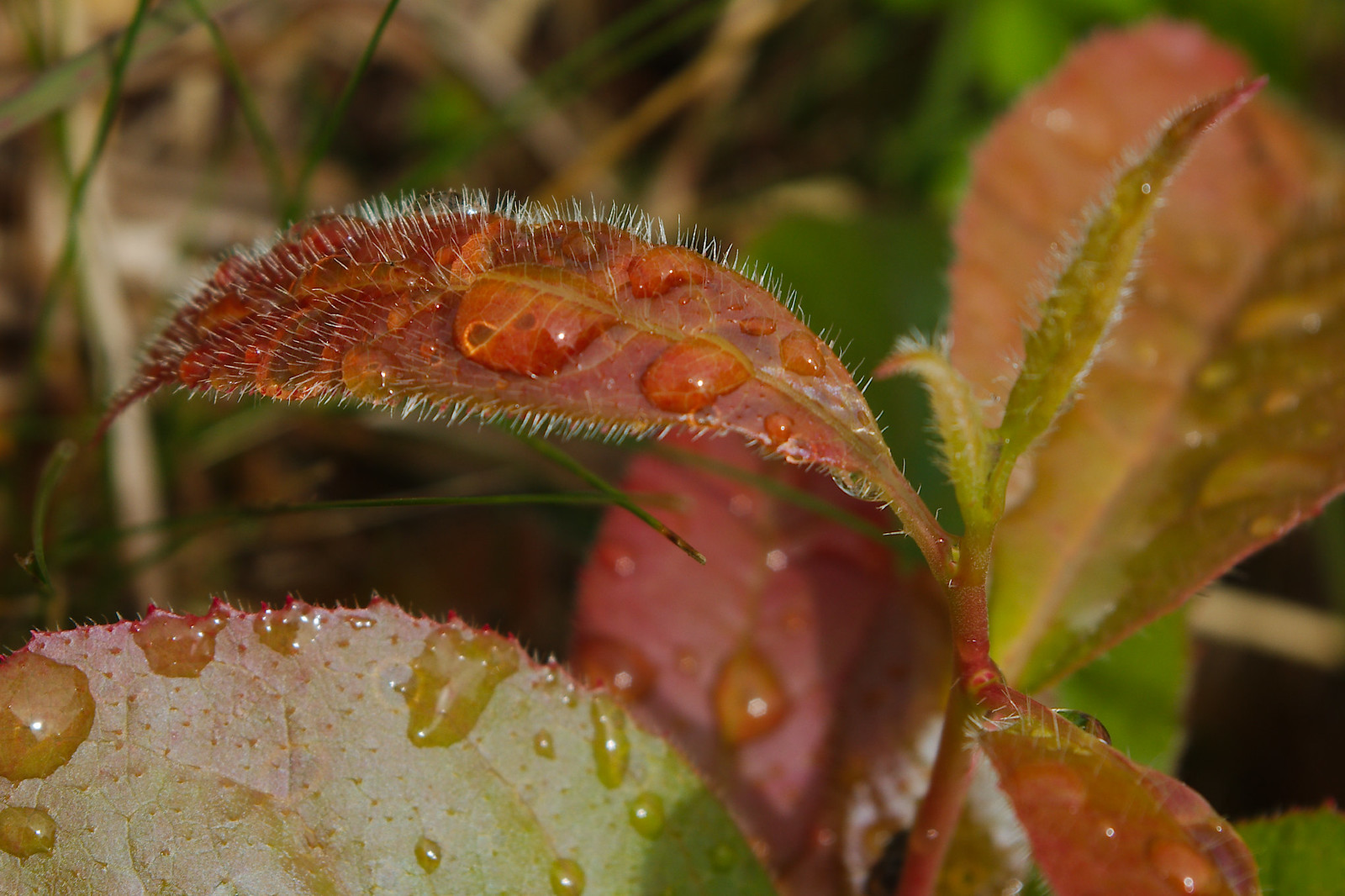 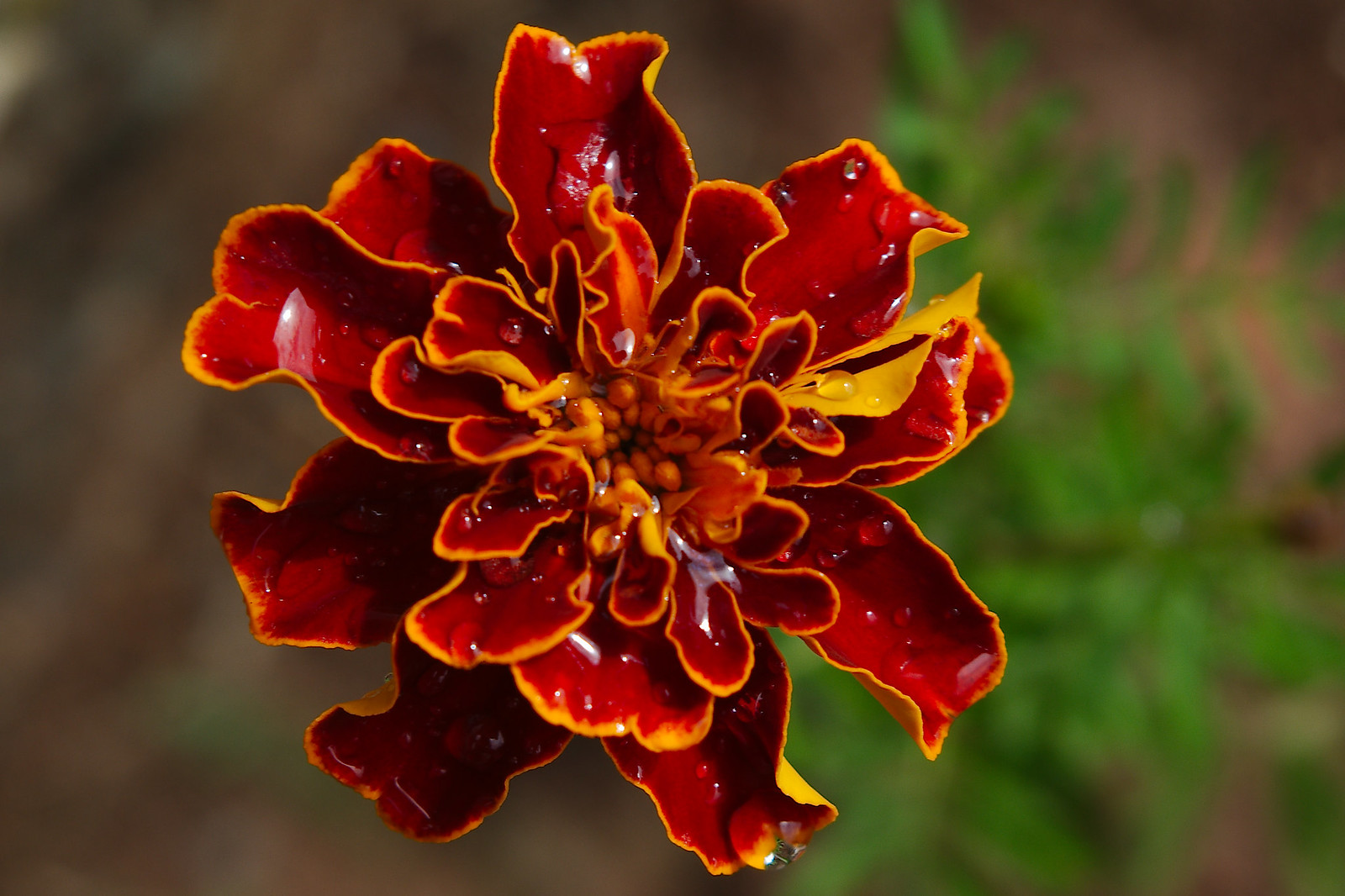 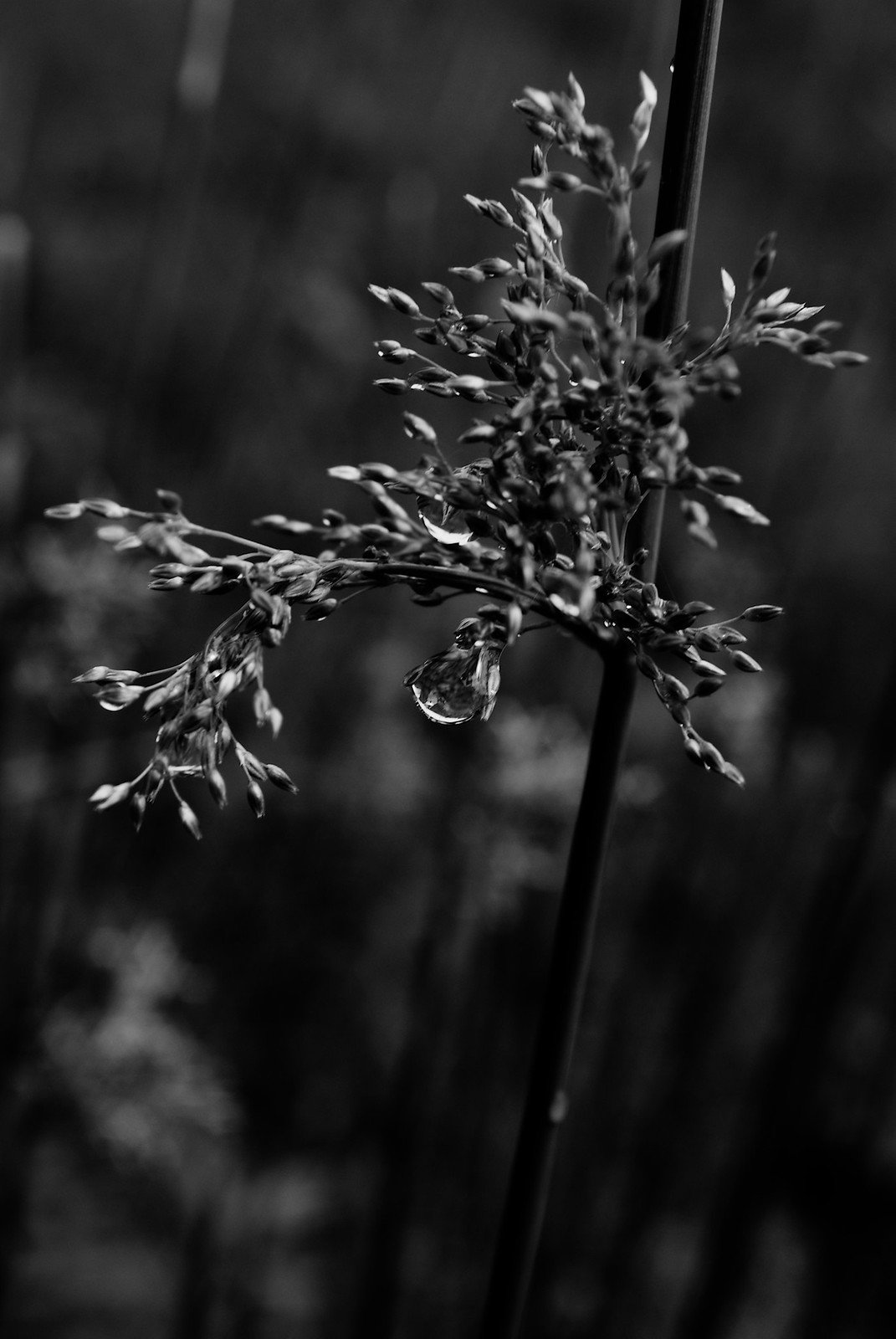 I can’t decide whether Flickr’s new “beta” autotagging feature is comical or just lame. It tagged that first photo as both “plant” and “animal.” It amazes me that I’ve had plantimals growing in the back yard and didn’t even know it! 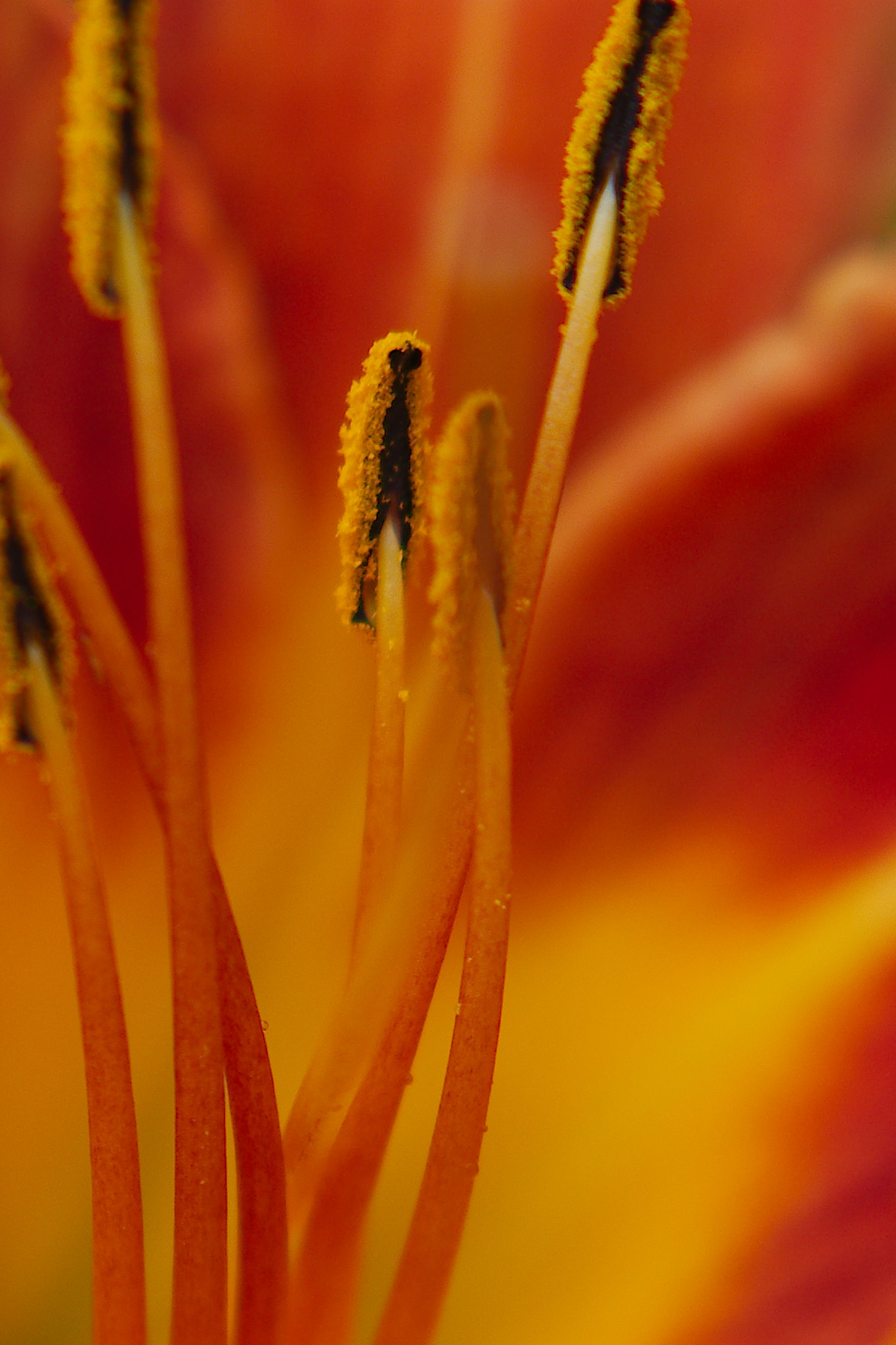 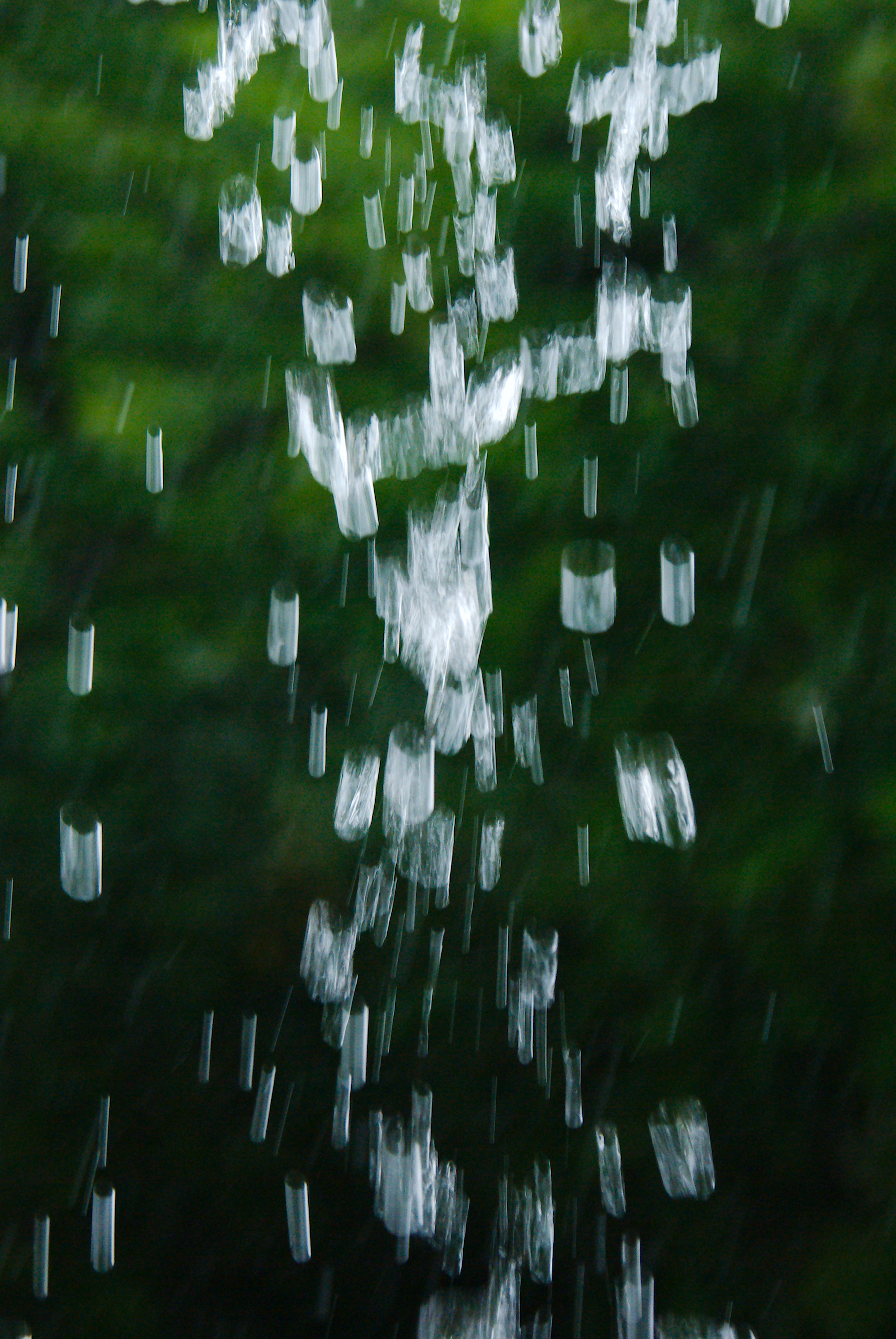 Rain pouring off the roof 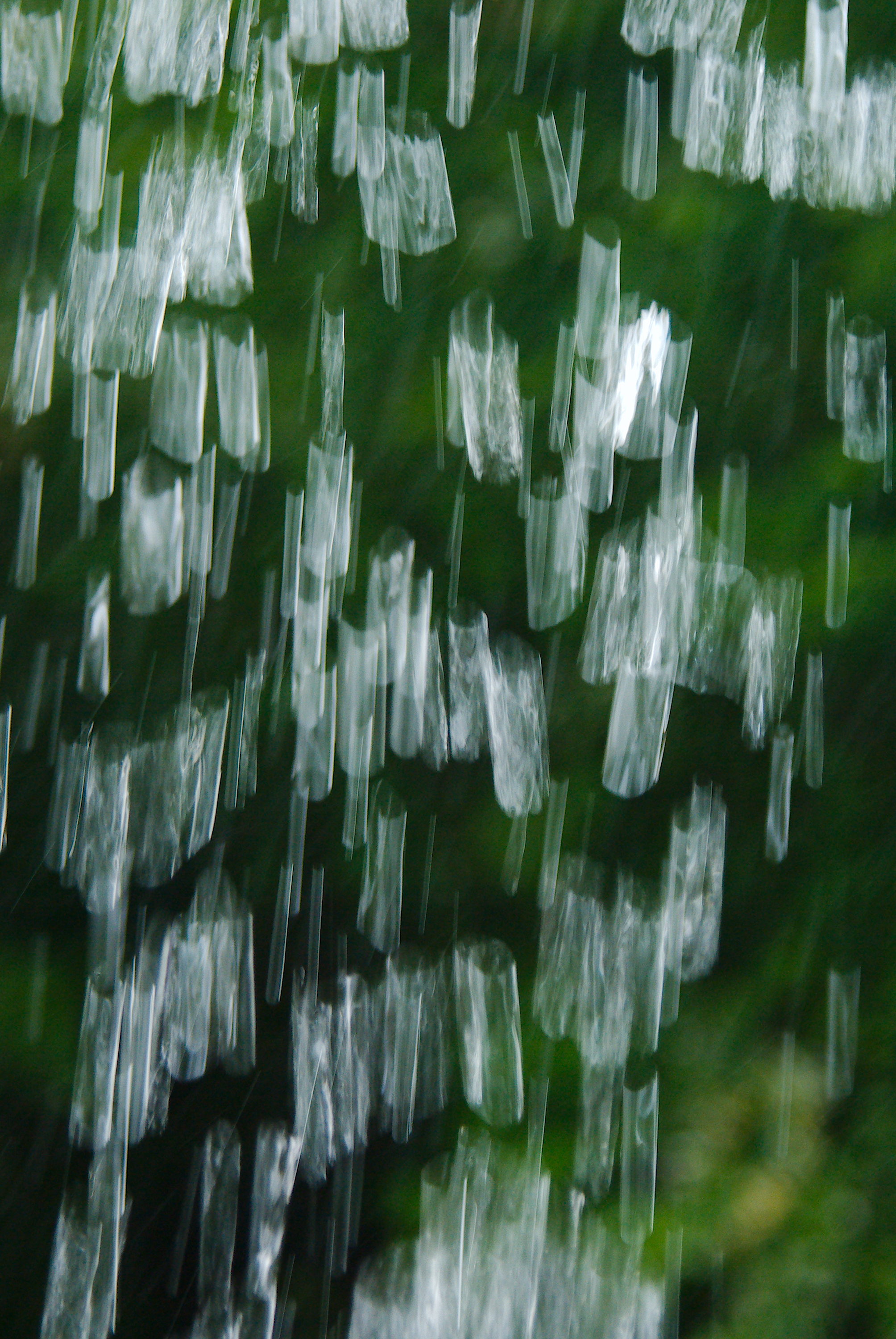 Rain pouring off the roof

The Republic of Ann
Blog at WordPress.com.
Loading Comments...